"""The initial organizational phase relating to the itinerary of the 1960 Olympic Game Torch, can he considered as definitely concluded. In fact, Italian National Olympic Committee has made arrangements, on a general basis however, for the torch bearers who will carry the Olympic Flame from Greece to Rome. The Flame, which will be lit at Olympia, will travel down to the mouth of the Alfeo River, and immediately after the Gulf of Arcadia will be taken on board and will reach Italian soil at the Isle of Ortigia. Exactly near the Fountain of Arethusa the Torch will light the first tripod on Italian soil. On the following day, after an overnight stop, the torch bearer will set out on a long trip of 1,283 Km., which will be effected in 108 consecutive hours interrupted only by a second overnight stop in Taranto. From the Isle of Ortigia the torch bearer will travel along the tableland of Epipoli, where every wall is a witness of the golden period of Syracusan civilization. He will ‘call at Lentini, will cross the plane of Catania, reach Messina, and across the Strait will reach Reggio Calabria. The lighted torch will then leave the characteristic Sicilian landscape, and will illuminate the ancient Ionic cities of Locri, Caulonia, Crotone, Siri, Eraclea, Metaponto, Taranto. The successive itinerary will start from the City of the Two Seas and will proceed along the Via Appia through Lucania; it will include Matera, Tricarico, Potenza, Muro Lucano, Pescopagano, S. Angelo dei Lombardi; then still along the Via Appia, the torch will proceed for Avellino, Naples, Caserta, Minturno, Terracina, Velletri, Castelgandolfo, the Via Appia Antica, the Via Sacra inside the Roman Forum, the Campidoglio and the Olympic Stadium. The Olympic Torch, which is a symbol of peace among men, and the basic spiritual significance of modern Olympiads, will remain lit throughout the Games which, as stated, will take place from Thursday, August 25 to Sunday, September 11, inclusive.""" 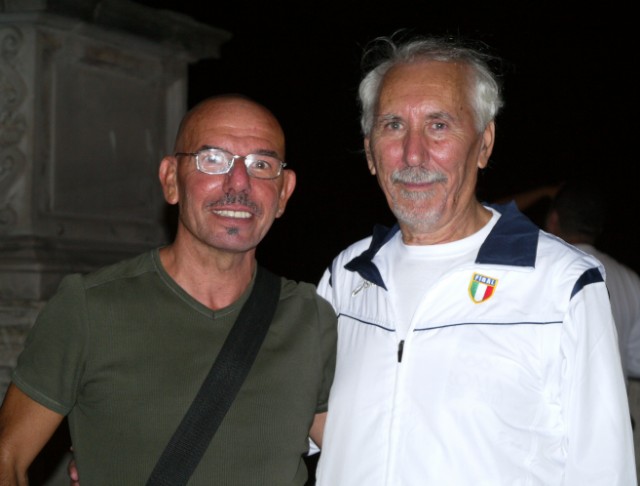 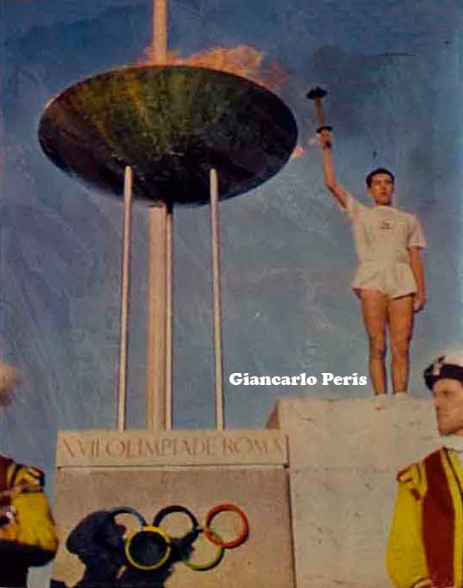