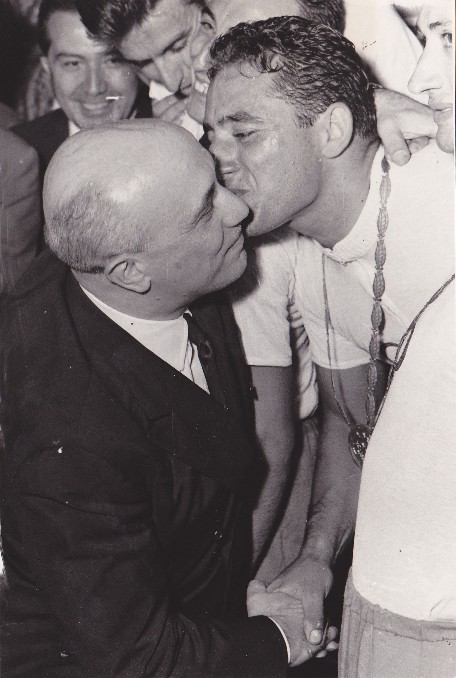 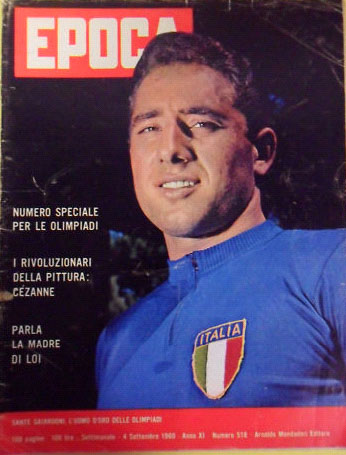 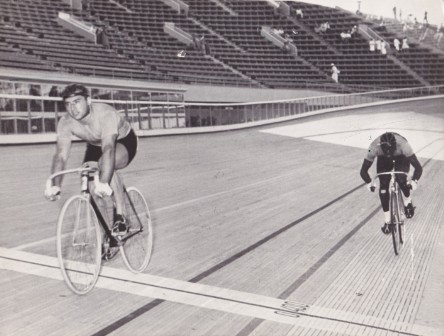 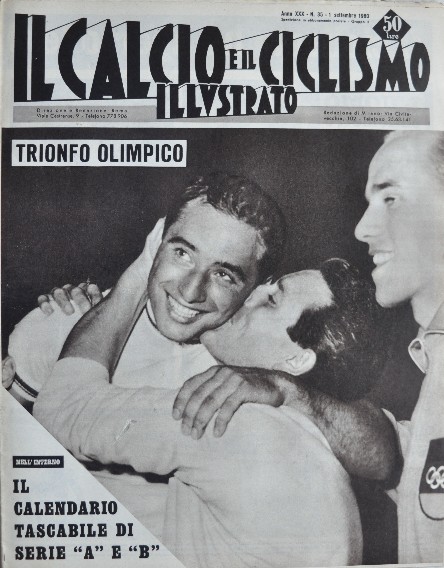 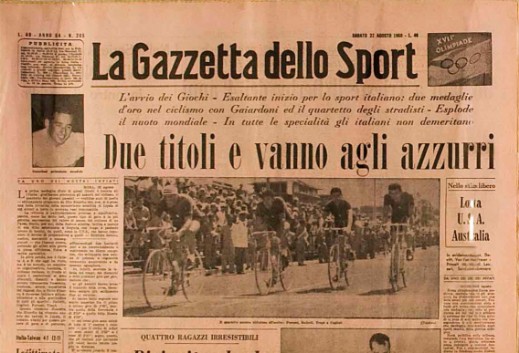 Cyclist Sante Gaiardoni was regarded as among the favourites for gold in both the men's sprint and the men's kilometre time trial. He was Italy's only entrant in the latter, in which, for the first time in an Olympic contest, the timing was being measured down to one hundredth of a second. That turned out to be an unnecessary luxury in the time trial, such was the Italian’s dominance. Gaiardoni won by more than 1.5 seconds, setting a new world record in the process. He was not to have it all his own way, though, nor did he monopolise the affections of the Italian cycling fans. A change to the rules means that countries could now enter more than one competitor in the sprint, which added an extra interest for Italian fans, with Gaiardoni being joined by compatriot Valentino Gasparella.  Gaiardoni had won the world title in 1960, but had been denied the crown by Gasparella in the previous two editions. Both men comfortably reached the semi-finals, where they were drawn in different heats. Gaiardoni was up against the Australian Ron Baensch, who he beat comfortably, while Gasparella won his first heat against the Belgian rider Leo Sterckx. Sterckx responded, though, winning the other two races to progress to the final. There was to be no all-Italian showdown for gold, but Gaiardoni did produce his own bit of history, beating Sterckx 2-0 to become the first man to win the kilometre/sprint double. 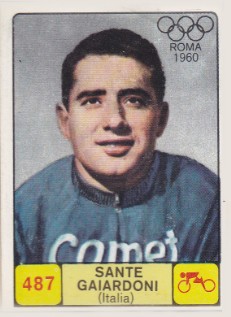 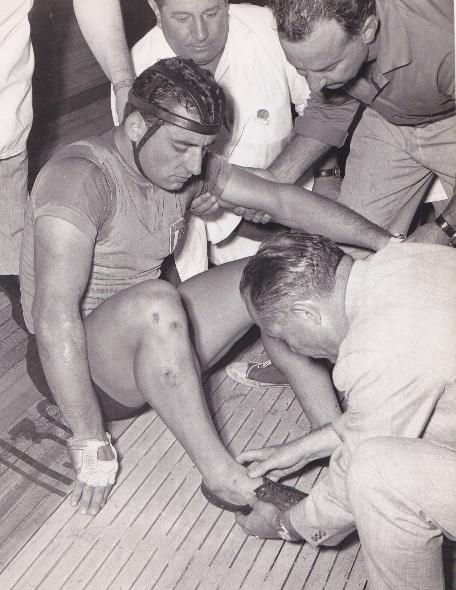 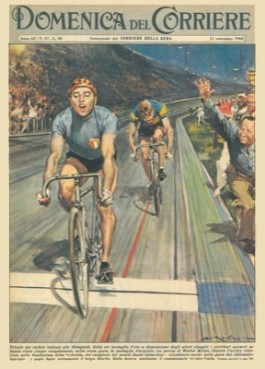 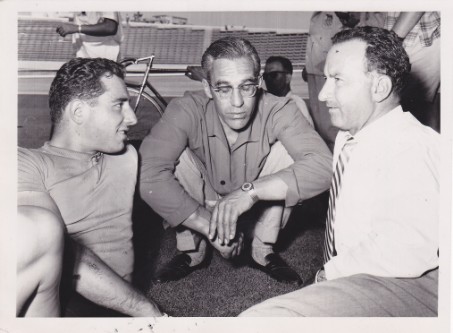 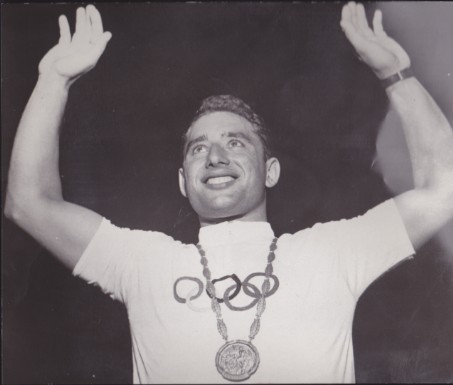 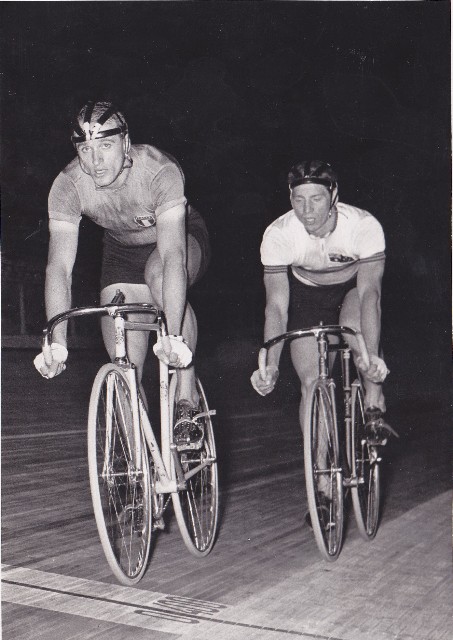 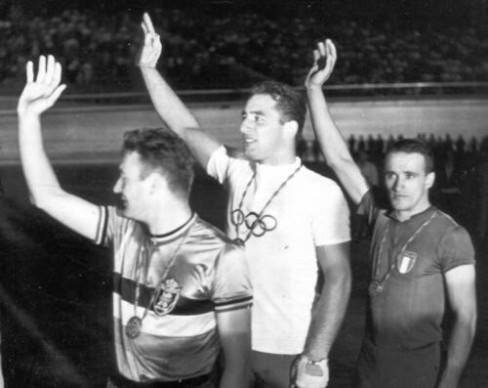