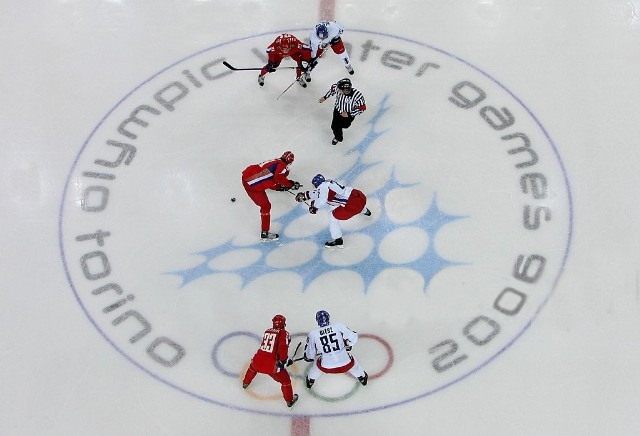 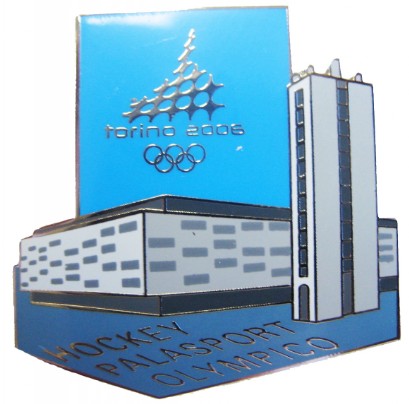 The Pala Alpitour (Palasport Olimpico or PalaIsozaki) is a multipurpose indoor sports/concert arena located at the Santa Rita district in Turin, Italy. It is a few metres east of the Olympic Stadium. With 12,300 seats (cost 87 million euros), it is the largest indoor arena in Italy. Built for the 2006 Winter Olympics, it hosted with Torino Esposizioni the ice hockey events. The design of the building has been the subject of an international competition, won by a team led by architect Arata Isozaki of TokyoComposed the study Archa S.P.A. Turin, Italy Arup s.r.l. Milan, Ing. Joseph Amaro, Arch. Mark Brizio. The venue was designed by the Japanese architect Arata Isozaki and Italian architect Pier Paolo Maggiora and is part of the larger complex known as the central compartment Olympic Composed of Olympic stadiums, the Swimming Hall and Park parade ground. The futuristic building looks like a strict rectangular Cartesian coated stainless steel and glass, with a base of 183 to 100 metres. Spread over four levels, two underground (up to 7.5 metres below ground) and two outdoor (up to 12 metres high). The overall length of the plant is about 200 metres. The structure, designed to be a veritable factory of events, using the words of its architect, is completely flexible and adaptable in its internal structure: the arrangement of furniture stands (thanks to a modern system of movable and retractable bleachers and the possibility of temporary movement of a deck), and plant in acoustics. 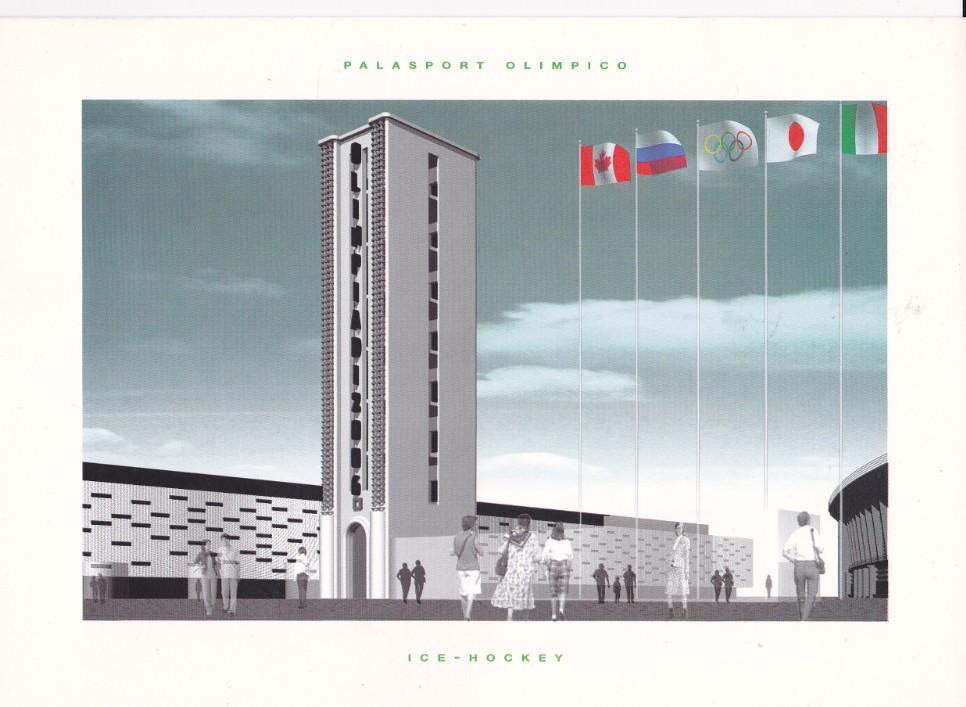