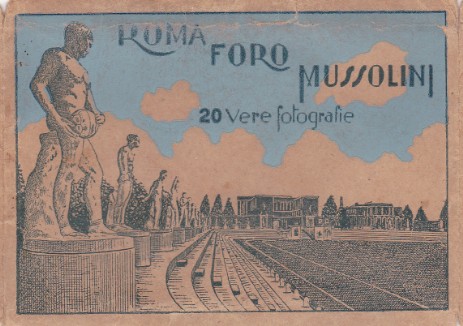 The Stadio dei Marmi (Marble Stadium), built in 1936 on a project by architect Prof. Enrico del Debbio, somewhat resembles a Greek stadium. Its main characteristic is the superb series of 60 statues which crown the glacis. Each statue is 4 metres high and is set on a cylindrical block of two metres in diameter and 1.20 metres high. The seating tiers which form a series of steps, except for two breaks, measure a total of 5,000 sq. metres and can accommodate about 15,000 spectators. The throwing areas and the 400-metre track with six lanes were completely renewed so as to make them suitable for the various uses required by the various types of athletic sports. During the Olympics, the grassy field of the Stadio dei Marmi was used for the preliminary round of the hockey tournament and for heating of athletes waiting to be called in the race at the Olympic Stadium. The services, dressing-rooms, and stores were installed in two pavilions on each side of the entrance. Under the stands, 18 dressing-rooms were built, all containing showers and amenities, which were used, during the various competitions, by all the participants in the Athletics events of the Olympic Games. 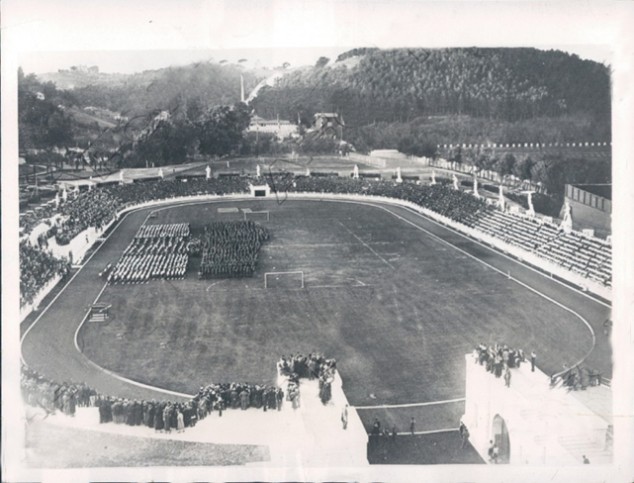 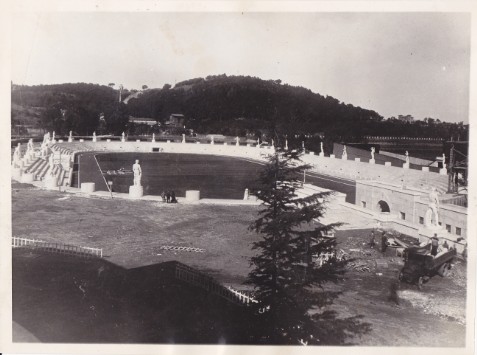 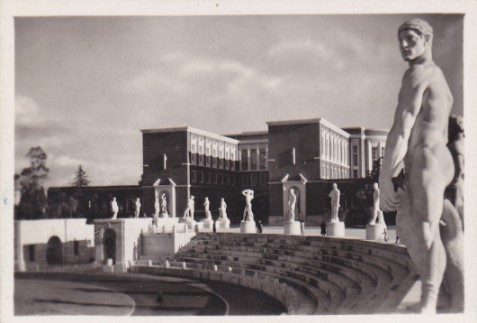 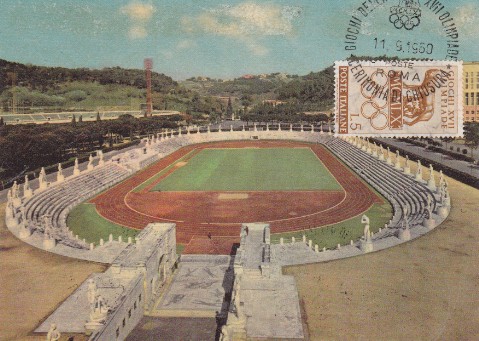 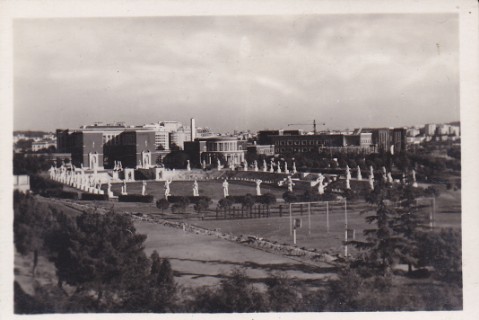 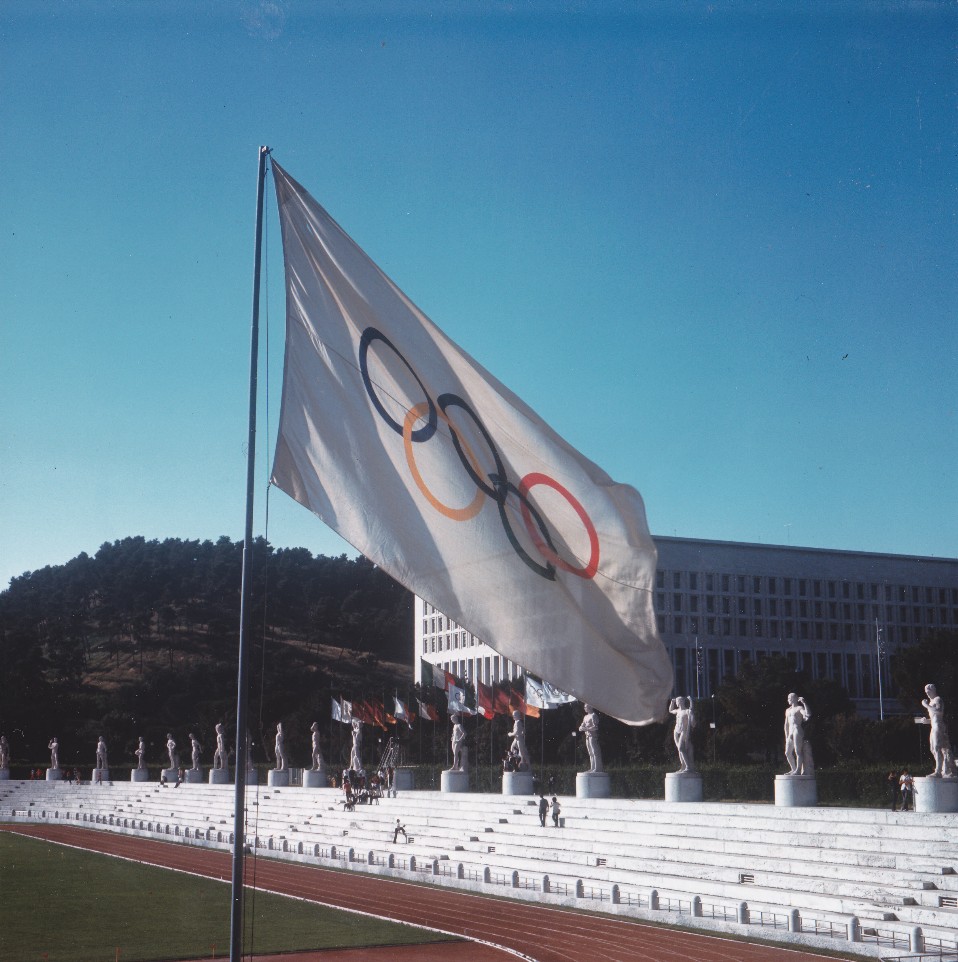