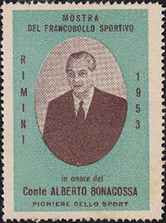 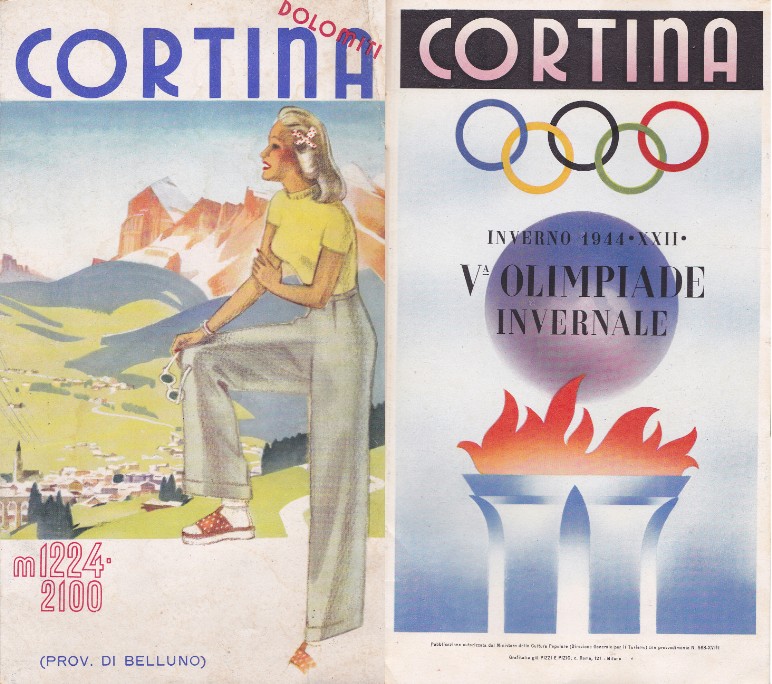 In agreement with sports authorities of the day he encouraged the Town Council of Cortina d'Ampezzo to propose its candidature for the 1944 Games. At the 1939 session of the International Olympic Committee, held in London from 6-9 June, Alberto Bonacossa valiantly supported this candidature, although the rival names were those of Oslo and Montreal, no less! Under the Chairmanship of Count de Baillet-La Tour the 34 members present voted as follows: first ballot, Cortina 16, Montreal 11, Oslo 7; second ballot: (in the absence of the prescribed majority), Cortina 16, Montreal 12, Oslo 2, blank votes 4. The assignment of the 1944 Games to Cortina was welcomed with great enthusiasm by all those who understood its importance. Preparations were immediately got under way and many projects were prepared for Cortina; but the outbreak of the terrible Second World War called a halt to everything. 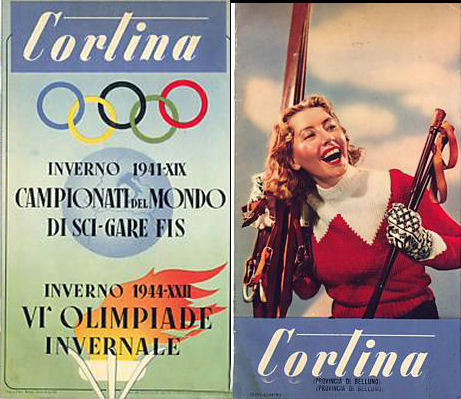 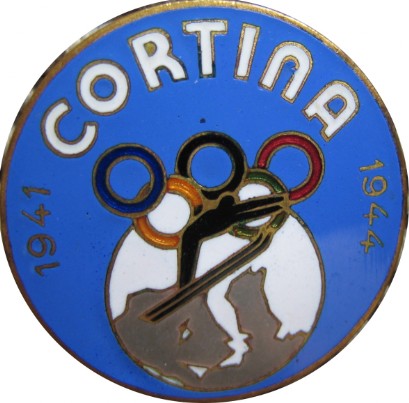 Despite the cancellation of the Olympic Games of 1944, the city of Cortina and the Organizing Committee of the V Olympic Winter Games, decided to organize, from 1 to 9 February 1941, the World Alpine Ski Championships simultaneously with those of the Nordic Skiing World organized in Norway. The organization of the event, with the dispute of those races, was to demonstrate that the war did not prevent the daily life to continue normally. 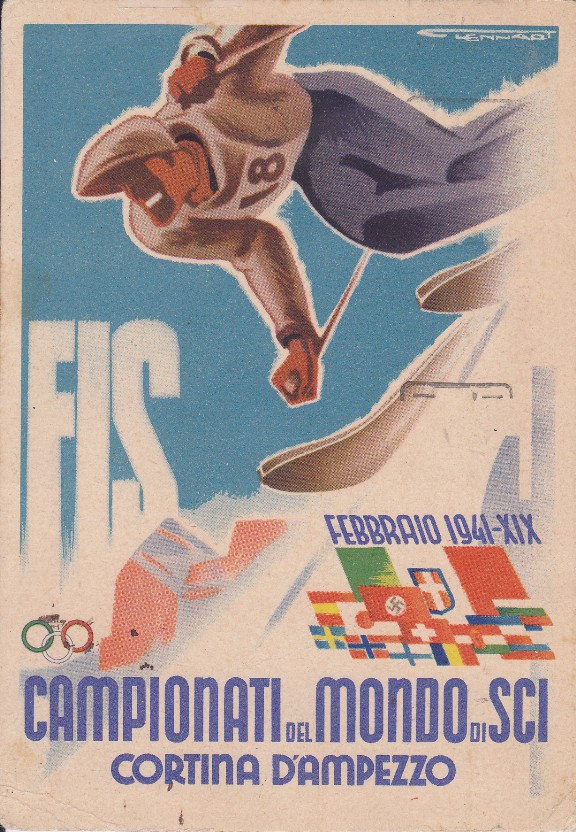 The winter sports enthusiasts, too, took courage, and with renewed vigour set to work for the good cause. In a meeting of the Council of the Italian Winter Sports Federation, chaired by Signor Giovanni Nasi, and held at Milan in the autumn of 1946, the then secretary proposed amongst other things that the necessary steps be taken for Cortina to renew its candidature, this time for the 1952 Games. The motion was carried and the Town Council of Cortina accepted the invitation. CONI approved and supported this step, as, you may imagine, did Alberto Bonacossa, and it was he, as always, who kept the idea alive in the heart of the I.O.C. A delegation, composed of Signori Otto Menardi and Raffaele Vuolo, went in the name of Cortina to the 1947 Session, which was being held at Stockholm from 18-21 June under the chairmanship of Mr. J. Sigfrid Edström. Oslo had again been proposed and so had Lake Placid. But this time Oslo was to win. Of the 28 members voting, 18 favoured the Norwegian capital, 9 Cortina, and 1 Lake Placid. And so the 1952 Games took place in the country which may justly be considered the cradle of winter sports. 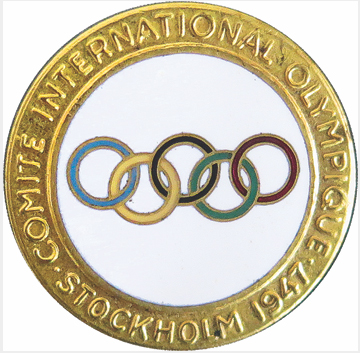