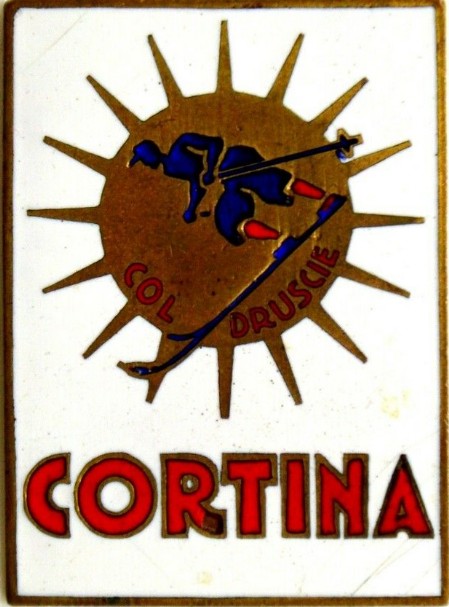 Both events were alloted to the "A" run of the Col Druscié, at the foot of the Tofane and just above Cortina. The area had already been used often for contests in the past; but considerable preparatory work proved necessary, in the way of moving rock, to widen the trail. For two summers, too, the whole had been carefully re-turfed. About 1,700 cu.m. of rock was shifted, by exploding a total of 1,200 mines, and some 500 cu.m. of earth was dealt with by picks and shovels. Furthermore, 120 trees were felled. The whole trail was wired for telephones, by underground cables extending for nearly 650 m. All this was necessary because of having to provide parallel slalom runs, as required by the Olympic regulations. These events were also clearly visible from Cortina, even without the aid of field-glasses. The vertical drops involved were ca. 250 m. for the Men, and 176 m. for the Ladies. The finishing-post (1,500 m. above sea level) was common to both races. Round the finishing-post and along both sides of the run, pre-fabricated stands were set up for the public: all the equipment proper to the efficient running of the two events was also to be found near finishing-post. 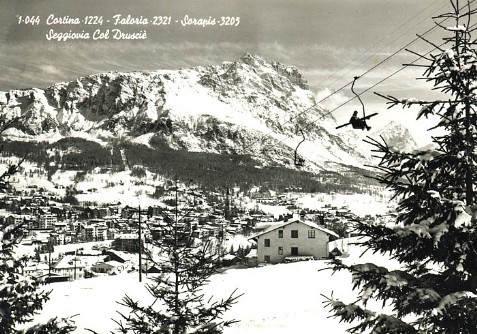 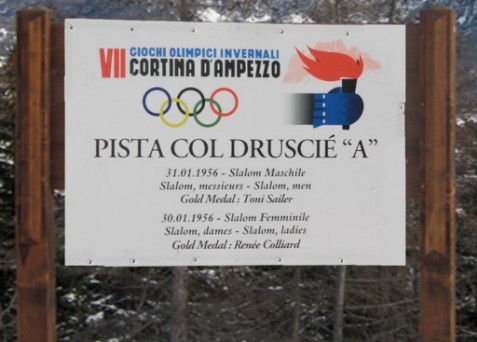 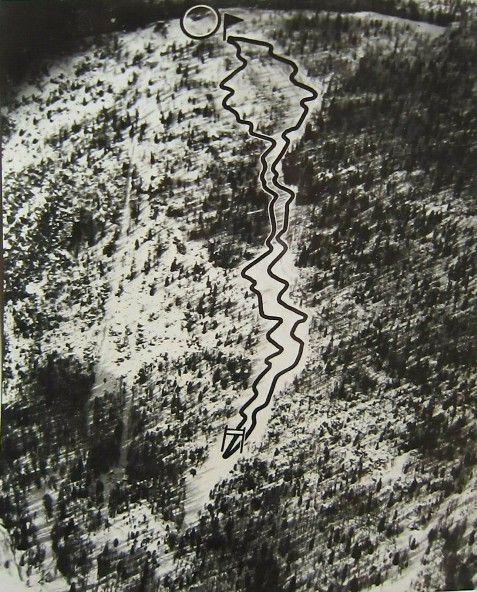