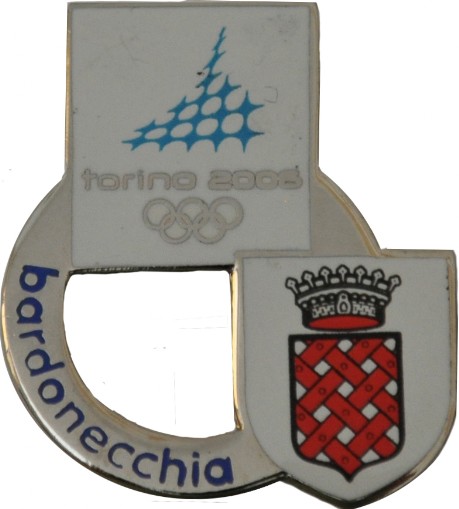 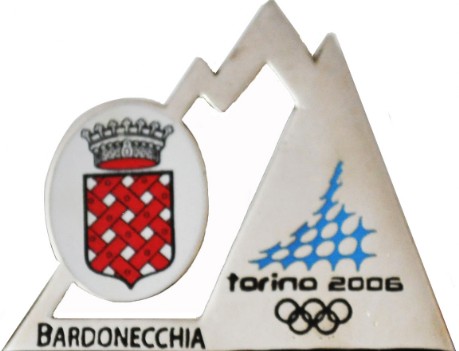 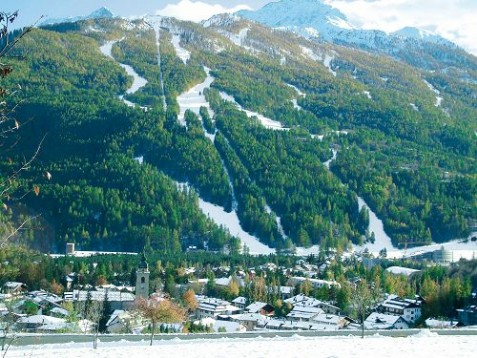 Located in Alta Val di Susa at an altitude of 1312 meters, Bardonecchia was the Olympic competition site with the largest population of the entire mountain system (over 3,000 inhabitants). During the Winter Games it hosted the competitions of male and female parallel giant slalom; male and female half pipe; male and female snowboard cross. The facilities (one slalom slope for alpine skiing and one for snowboarding) have a capacity of over 7,650 spectators. Between athletes, media and service personnel, the facility welcomed over 11,000 people during the races. The race facilities in Bardonecchia consisted of slopes 23 and 24 in Melezet. Slope 23, which is wide and smooth with gentle slope changes, hosted the parallel giant slalom and snowboard cross races. The entire length of the slope was visible to the spectators, from the start to the finish. The newly built runway 24 was used for the half pipe races. The project included the configuration of a 130 meter long half pipe and the construction of new snowmaking systems. The venue is divided in two by the Dora Melezet stream. 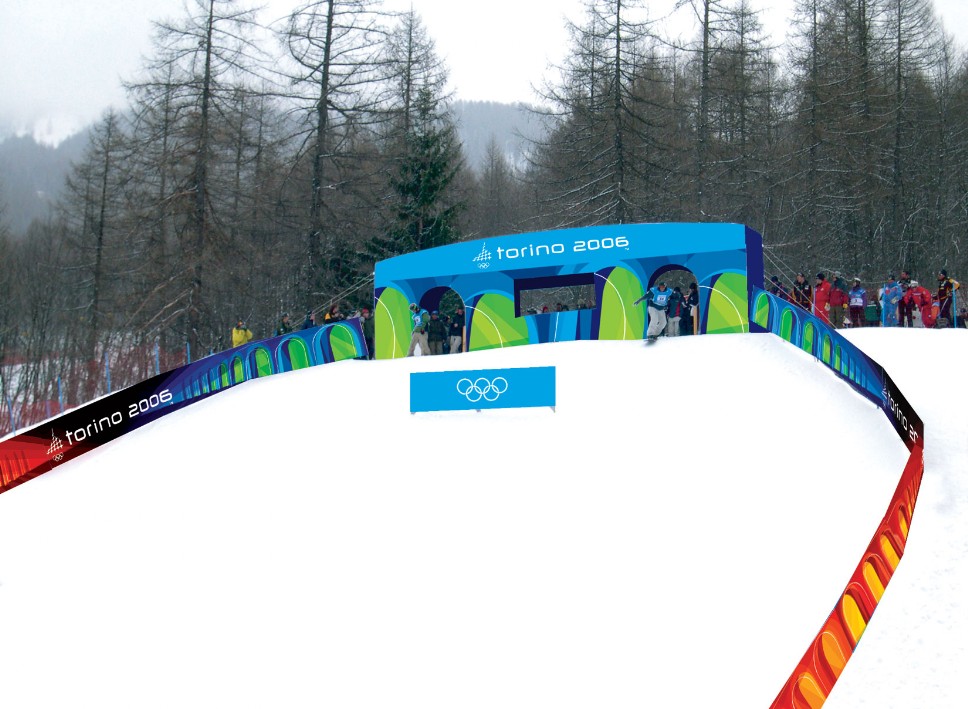